The most famous actor on Broadway in the 1920s gets mugged, beaten up and left for dead. He loses his looks, his acting job, his money, his apartment, his girl – everything. But it’s what he does next that gets interesting. The results are quite theatrical.

“I must say, I’ve never read anything like this before… but that’s a good thing! 5 out of 5 stars”

examiner.com
Rated 5.00 out of 5 based on 3 customer ratings

Fake it till you make it

Rudy Burns is living life in the fast lane in 1920s New York. He has good looks, a rich girlfriend, an awesome apartment, and a thriving Broadway career – the life he’d always dreamed of when he was a child.

That is, of course, until he gets beaten up and left for dead one night while stumbling out of a speakeasy. He loses everything that night, but it’s what he does next that makes the story interesting.

The results are quite theatrical.

The story is actually inspired by a story in Twisted Dark called “Flamboyant”, which at its core is about how you can fail on your own, but success requires a team.

Theatrics was written by Neil Gibson, a writer and producer of comics, as well as the founder and CEO of TPub. In “Flamboyant” (also written by Neil), the man who made the star a star was ignored, and Neil was extremely interested in the dynamics between the manager and the talent, as well as how that could be adapted.

As a teaser for Volume 2, Neil thinks that of all the endings he’s ever written, this is the best one. If you’d like to contact Neil, we’d suggest Twitter or Instagram – or get in touch directly at neil@tpub.co.uk

Joining the team for this is Leo Gonzalez for pencils and inks. You may recognise his art style from some of our Twisted Dark covers, or possibly on people as they walk down the street – since he’s now a tattoo artist in Connecticut.

Jan Wijngaard has done one of his finest jobs with TPub as the colourist on this project. We think he did a stellar job in book one, but he really knocked it out of the park with book two!

The book was lettered by long-time collaborator Jim Campbell.

I must say, I’ve never read anything like this before… but that’s a good thing! 5 out of 5 stars

Theatrics is a heart-racing thrill ride – a fantastic read! 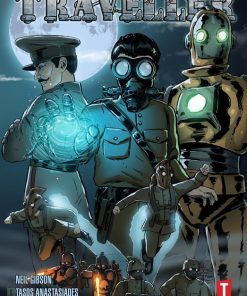 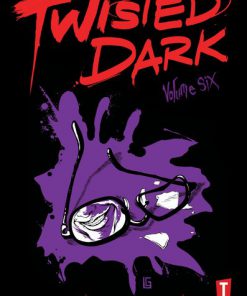 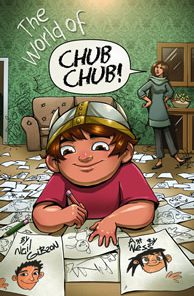 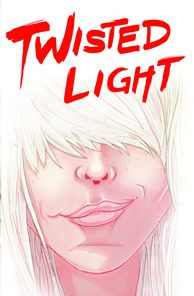